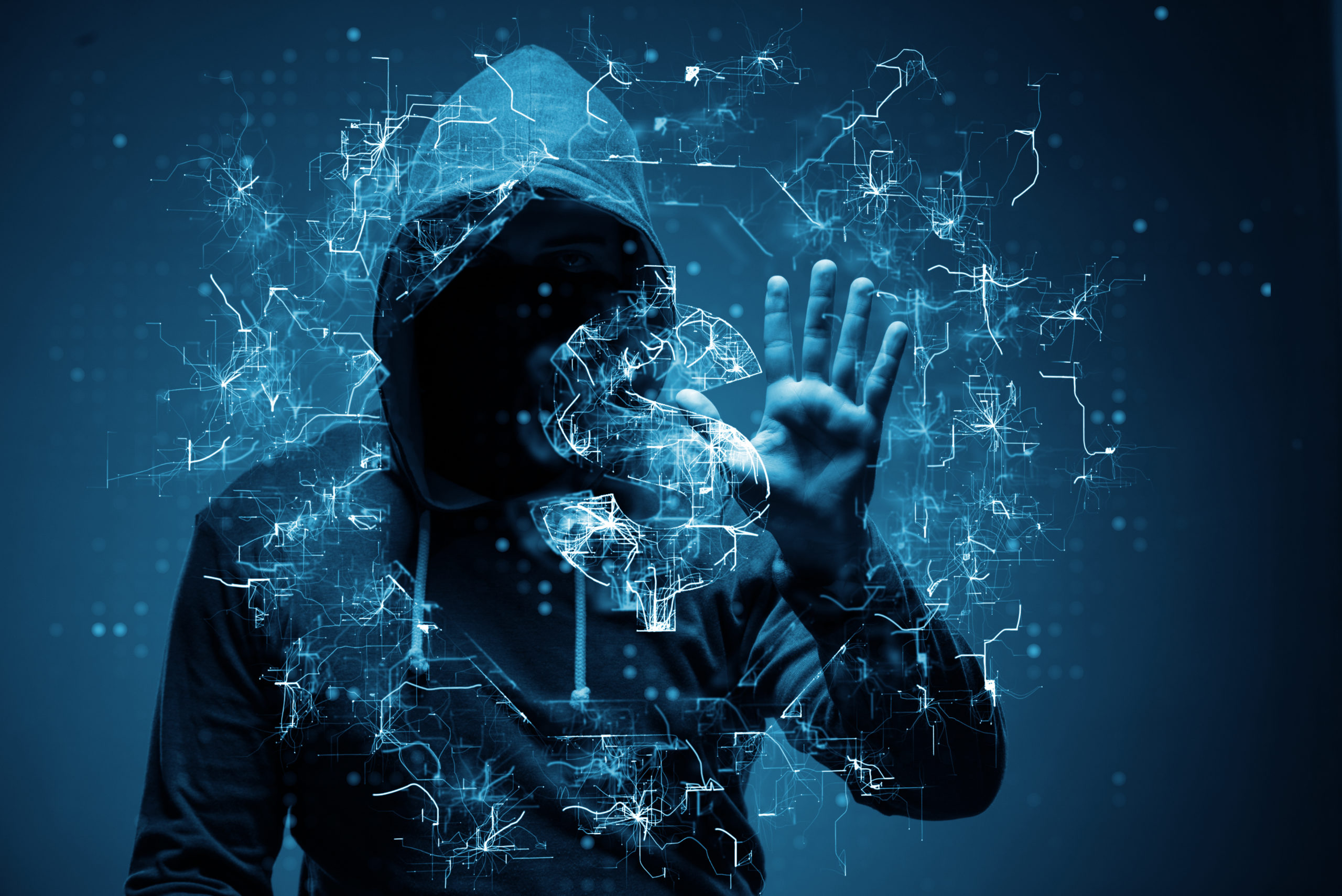 As professionals in the IT business, we all have firsthand knowledge that the web can be a dangerous place for anyone, especially if you run a business. The more we analyze security breaches, the more we ask the most crucial question: why? Why do people go through all that trouble to make life more difficult and dangerous for the rest of us?

Though you may not realize it, you are more important than you think—well, more valuable, anyway. You might think of you or your company’s value in terms of what is in your bank account, or the assets you may hold. However, you probably carry more potential value that you don’t tap into, such as not opening additional accounts and not maxing out your credit cards.

Consumer Affairs estimates that the average loss for an individual involved in credit card fraud last year was about $2000. That number might seem a bit low to some, but remember that most people only have a few thousand dollars maximum available on their credit card at any given time. Imagine if your company’s credit card was compromised. How much could you be on the line for? Or what if someone opened accounts or took out loans using your stamp of approval? For many of us, the losses could be staggering.

The last few years have taught all of us to fear that word. From small to large businesses, from individuals to local and national governments, no one is safe from these threats. As far as a reason for this type of attack, the answer is simple: hackers identify and attack victims that can give them a good return on their time invested.

When hackers hold an organization for ransom, the victim often ends up paying because they can’t afford to operate too long without productivity. While some sources report that overall ransomware attacks are down, lately, they have become more sophisticated and demand more money to release the “hostage” data or systems.

3.) Mooching Off Your Equipment

Hackers generally have less money and fewer resources than the people they steal from. Sometimes the reason for the attack isn’t just for cash, but rather for access to available operating systems. This type of hacker is looking to take advantage of large servers with massive computing power for activities such as mining Bitcoin. Sadly, they probably don’t plan on giving you a cut. They’ll use your processing power late in the night and stick you with the extra electrical charges. Another reason why you should always check your bills!

You could consider this to be the scariest category of a hacker since there’s nothing that can be done to stop them. They can best be summed up in a quote from Alfred in The Dark Knight when he said; “Some men aren’t looking for anything logical like money… some men just want to watch the world burn.”

Since a person like this doesn’t have anything other than personal accomplishments as a goal, they can be harder to catch and harder to convince to change their dastardly ways. For example, in one month in 2000, a young man by the name of Michael Calce (who used the handle “Mafiaboy”) took down the systems of CNN, Yahoo, Dell, and Amazon. All are substantial companies with state-of-the-art security systems. What was his grand reason for doing this? To prove that he could. While this is not the most common category of the hacking community, they can still be some of the most difficult hoodlums to deal with.

5.) To Sell Your Information

This is one of the more significant issues today. We live in an era where the greatest currency is information. Once hackers get their hands on information such as credit card numbers, passwords or even patient records, selling personal data on the Dark Web is very straightforward. To make it lucrative, they need to deal in volume. According to some reports, credit card numbers typically sell for around $10 a piece. For the same amount of time and energy it would take to steal your private information, they can accumulate hundreds or thousands of pieces of information by accessing your customers’ records.

The scary part is, once your stolen data is out there for the highest bidder to snatch up, you can be on the hook for damages. Currently, there are dozens of high-profile lawsuits in progress for businesses whose systems were hacked and now private and sensitive data from their clients are exposed for all the world to see… for the right price.

Regardless of the reason hackers do their dirty work, it’s up to us to protect the data we have access to. We just need to update our security systems and stay one step ahead of the criminals. If you don’t feel that your current security measures are up to snuff, give us a call today! We’d be more than happy to assess your current set-up, and show you how you can implement a plan to make sure you won’t be defenseless against those unsavory characters on the web.

The Most Important Thing You Need to Do When Video Conferencing During COVID-19
April 10, 2020

3 Ways Technology Will Help Pull Us Through the COVID-19 Pandemic
March 27, 2020 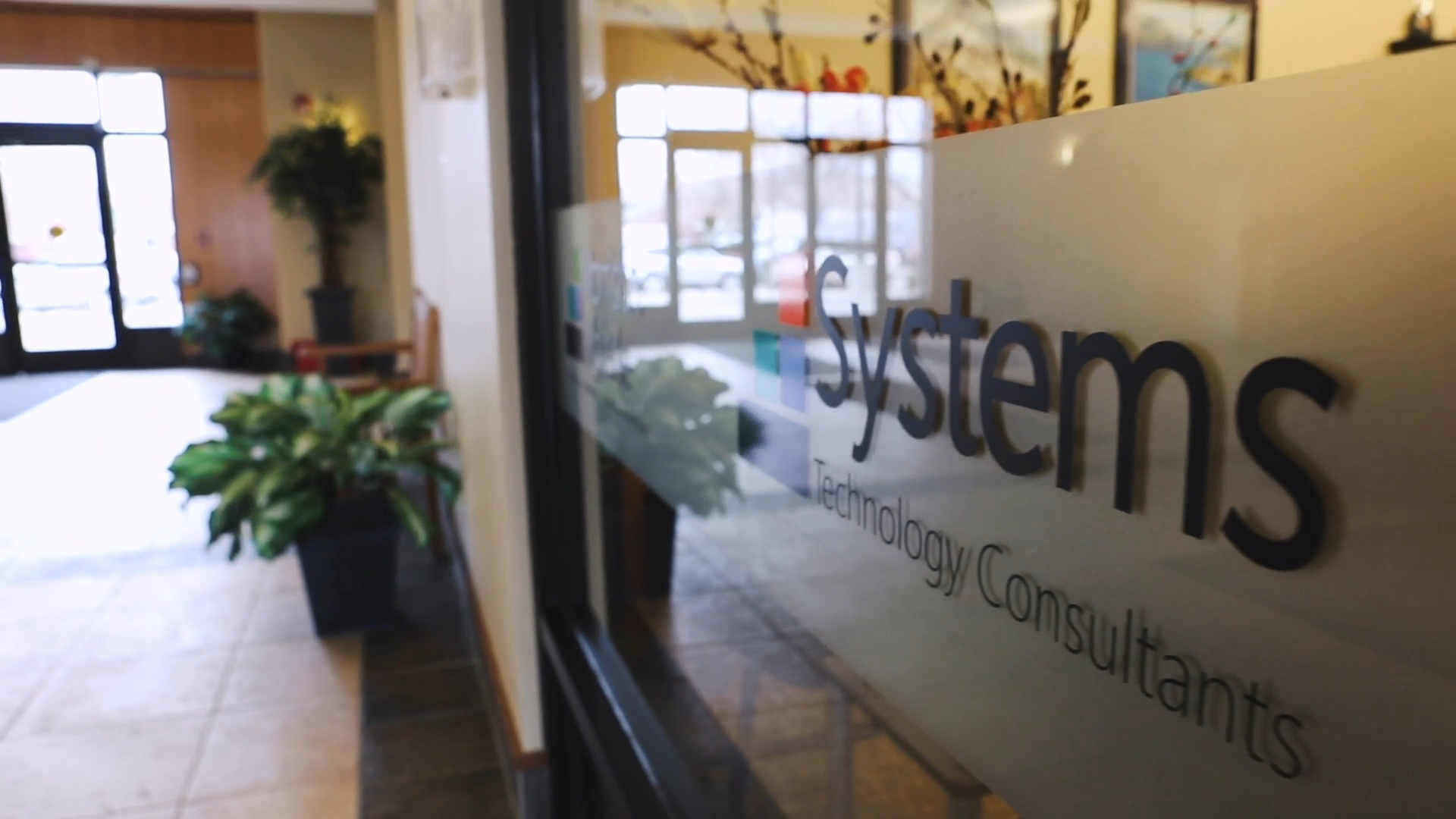